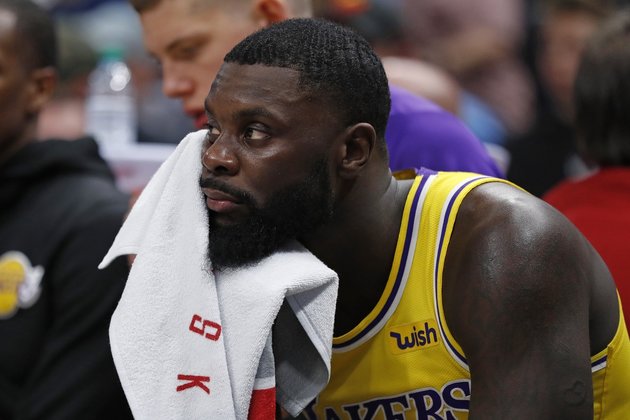 Nine-year NBA veteran Lance Stephenson is taking a measured approach toward a return to the league after he was selected in the G League draft on Saturday by Grand Rapids, an affiliate of the Denver Nuggets.

Stephenson, 31, last played in the NBA in 2018-19 with the Los Angeles Lakers and has most recently been playing in China. He was a former second-round draft pick by the Indiana Pacers in 2010 and played six seasons with the team over two separate stints.

Stephenson is well known for his antics on the court, most notably blowing in LeBron James' ear during a game and playing an air guitar after hitting a big shot.

Eight-year NBA veteran Brandon Knight was selected at No. 6 by Sioux Falls, while LiAngelo Ball, the brother of NBA players Lonzo and LaMelo Ball, was selected No. 14 by Greensboro.