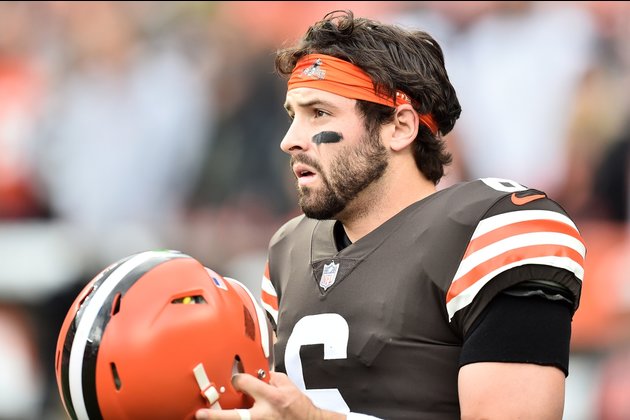 Cleveland Browns quarterback Baker Mayfield revealed Thursday that he has a fracture in his left (non-throwing) shoulder in addition to the previously reported torn labrum.

Speaking on the Fox broadcast of the Browns' Thursday night home game against the Denver, Mayfield said, "I need that fracture to heal for me to get back out there." He added that the break was affecting his rotator cuff.

Earlier Thursday, NFL Network reported that Mayfield is expected to have surgery on the shoulder, though he hoped to hold off on that until after the season.

He was first hurt in Week 2, and he aggravated the injury Sunday in a loss to the Arizona Cardinals.

Mayfield was inactive for the Thursday game, with veteran Case Keenum getting the start in his place. It was Keenum's first start since 2019, when he was with Washington.

By playing on Thursday this week, the Browns have 10 days off until their next game on Oct. 31 against the Pittsburgh Steelers, giving Mayfield time for rest and rehabilitation.

Mayfield, 26, played all but four snaps Sunday in Cleveland's 37-14 loss to the Cardinals. He completed 19 of 28 passes for 234 yards with two touchdowns and an interception. 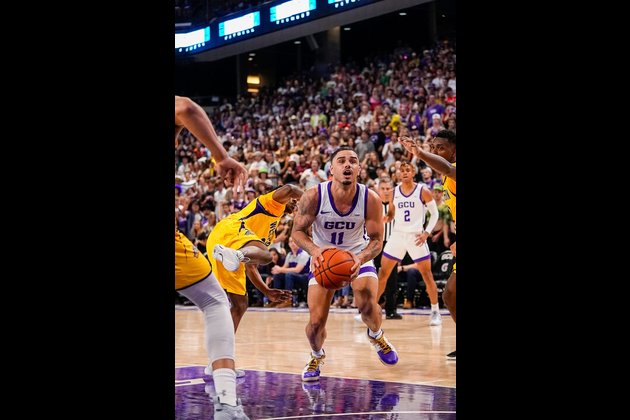