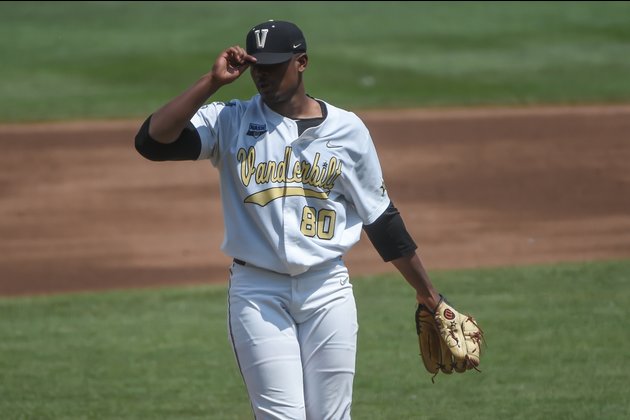 The 21-year-old right-hander from Vanderbilt was the 10th overall pick in the 2021 draft on July 11. However, a physical exam last week raised concerns about the health of Rocker's arm, per the report.

Barring an unlikely last-minute reversal, ESPN said the Mets will walk away from Rocker and the pitcher will not receive a previously agreed-upon $6 million signing bonus.

If they do not sign Rocker, the Mets would receive the 11th pick in the 2022 draft as compensation. Rocker could either return to the Commodores for the 2022 season and re-enter the draft next year, or possibly play either overseas or in an independent league. 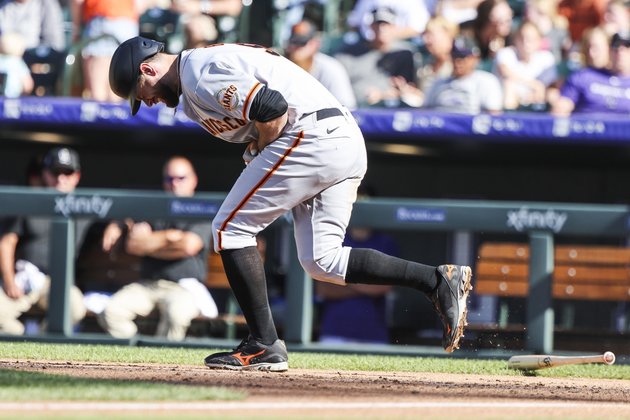