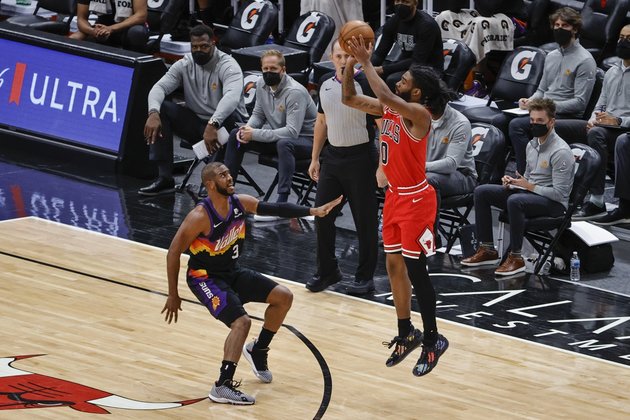 Devin Booker and Deandre Ayton scored 22 points apiece, and the Phoenix Suns rallied for a 106-97 win over the host Chicago Bulls on Friday night.

Chris Paul notched a double-double with 14 points and 15 assists for Phoenix, which notched its 13th win in the past 16 games. Chicago-area native Frank Kaminsky added 15 points off the bench for the Suns.

Zach LaVine led the Bulls with 24 points. Coby White scored 19 points and Thaddeus Young had a double-double with 13 points and 10 boards for Chicago, whose three-game winning streak ended.

Phoenix took control with a 10-0 run to grab a 101-92 lead with 3:19 left. The run featured a jump shot by Paul, a 3-pointer by Mikal Bridges, an alley-oop dunk by Ayton and a 3-pointer by Cameron Johnson.

Chicago led by seven points with 8:12 to play after a 3-pointer by Ryan Arcidiacono made it 87-80. Bridges converted a three-point play on the next possession to prompt the Suns' comeback.

The Bulls entered the fourth quarter with an 81-74 lead. A driving layup by LaVine made it 77-63 in favor of Chicago with 3:14 left in the third quarter, but the Suns bounced back with an 11-4 run.

Luke Kornet provided an unexpected burst of offense for the Bulls during the third quarter. Kornet, who entered Friday with nine points in eight games this season, hit a trio of 3-pointers in a span of 1:57 to match his scoring output for the entire 2020-21 campaign.

Phoenix led by as many as 11 points in the first quarter before the Bulls rallied to pull even at 26-all. Booker's pull-up jump shot made it 22-11 with 4:14 remaining in the period.

In the second quarter, Phoenix inched its lead to 42-39 on a layup by Ayton with 5:12 left. But the Bulls responded once again with a strong finish, this time closing the quarter on a 19-4 run to establish a double-digit lead.

SYDNEY, NSW, Australia - Stocks in Asia opened the week in the red on Monday with all the major indices ... 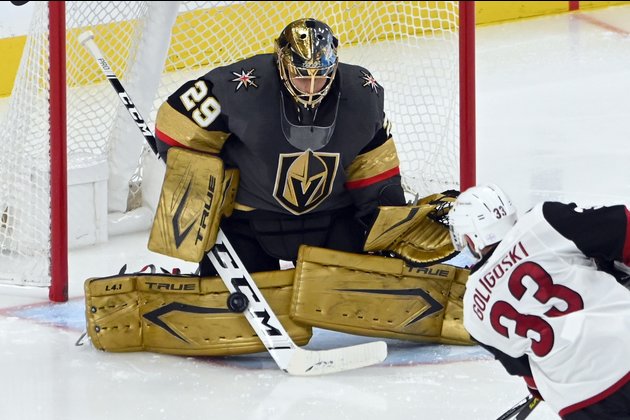 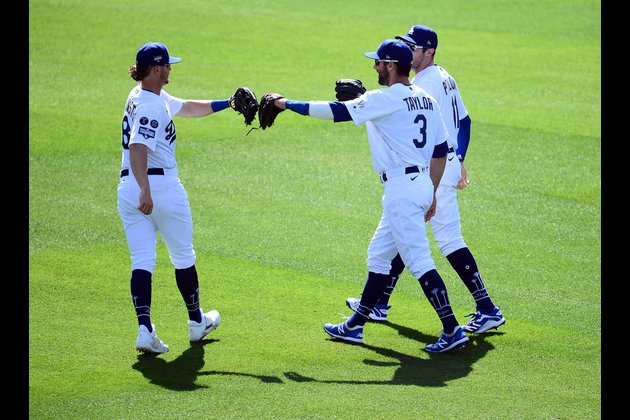 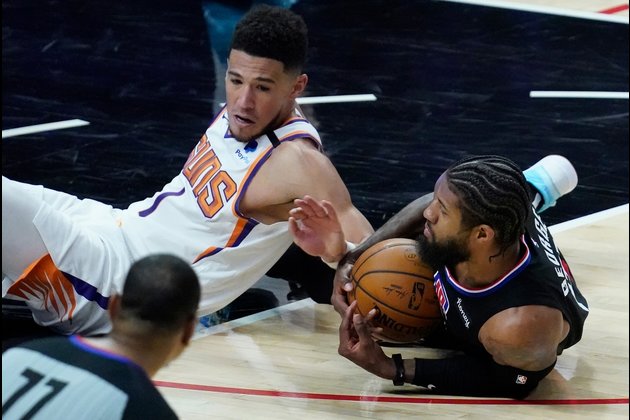 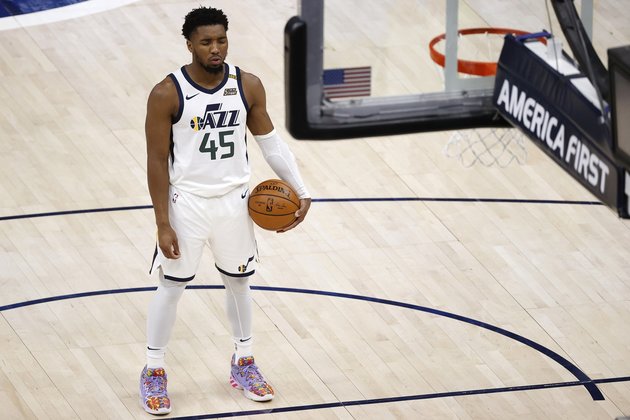 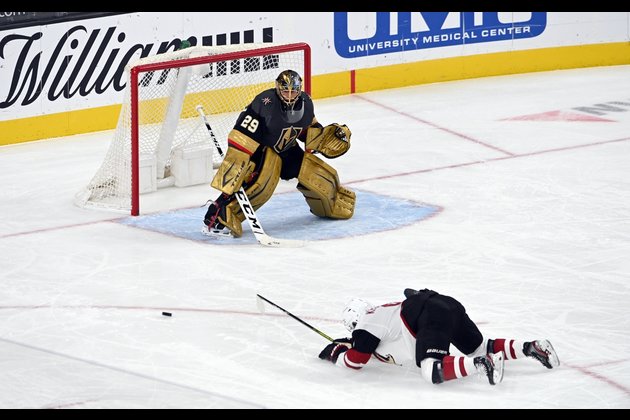 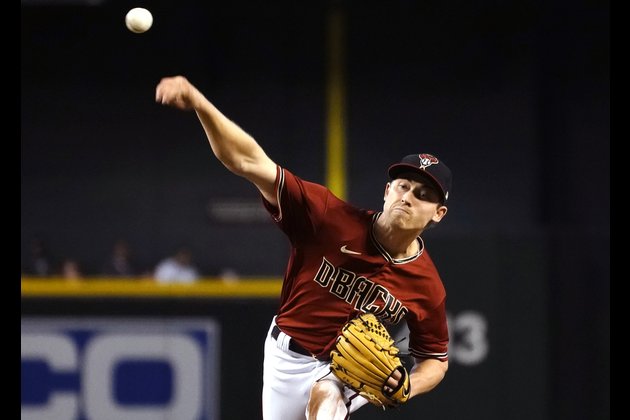