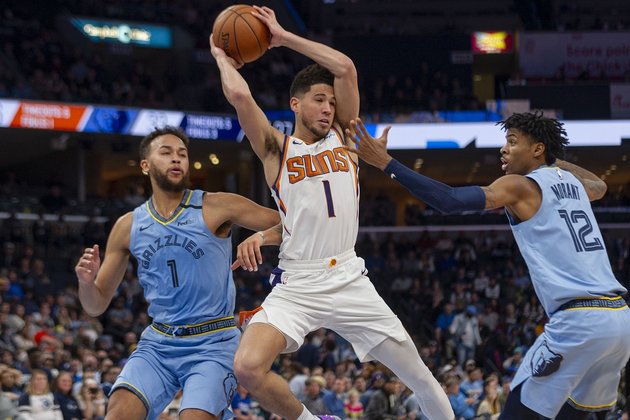 Ja Morant led three Memphis players scoring 20-plus points with 23, and the host Grizzlies held off the Phoenix Suns 114-109 Sunday.

Following the somber tribute, Memphis jumped ahead 30-18 after the first quarter. Morant, Jaren Jackson Jr. and Dillon Brooks carried much of the scoring load from the outset, and both Jackson and Brooks finished with 20 points.

For the Grizzlies, three other players scored in double figures, with Jonas Valanciunas adding 12 points, and Brandon Clarke and De'Anthony Melton each scoring 10 off the bench. Morant also had eight assists.

Kyle Anderson, starting in place of an unavailable Jae Crowder, who was out with knee soreness, had a team-high 12 rebounds.

Memphis led for most of the evening, but Phoenix remained within striking distance throughout.

A 33-25 third-quarter edge had Phoenix within a score of Memphis for much of the fourth quarter. The Suns had an opportunity to take the lead with 46 seconds remaining, but Anderson blocked a Kelly Oubre Jr. driving shot attempt.

The replay review showed the block deflect off Oubre. On the ensuing offensive possession, Morant fed Brandon Clarke for an alley-oop dunk.

Despite scoring 27 points, Oubre had another miscue looming down the stretch. He was called for an offensive foul on a sideline inbound pass with 15.1 seconds remaining and Memphis leading by three points. Phoenix did not score again.

Phoenix's Devin Booker led all scorers with 36 points, marking his fourth game in the past five he hit for at least 35. Deandre Ayton scored 17 points, grabbed a game-high 15 rebounds and made three steals.

NEW YORK, New York - U.S. stocks weakened on Thursday but the biggest market-mover was the U.S. Dollar which soared ...

Hub for technology-based startups to be developed in Philippines

NEW YORK, New York - U. S. stocks were solidly higher on Wednesday. The dollar too made good ground, particularly ...

MOSCOW, Russia - An international appeals court in the Netherlands has ordered Russia to pay $50 billion in compensation to ...

Kyle Stanley birdied his first three holes Thursday, and he holds a two-shot lead after the first round at the ... 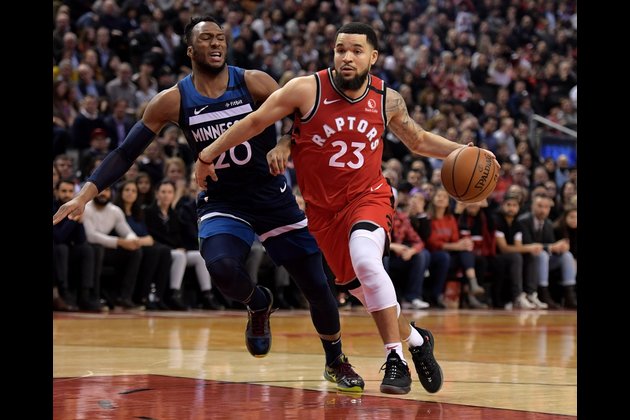 The Phoenix Suns visit the Toronto Raptors on Friday night as both teams look forward to the return of injured ... 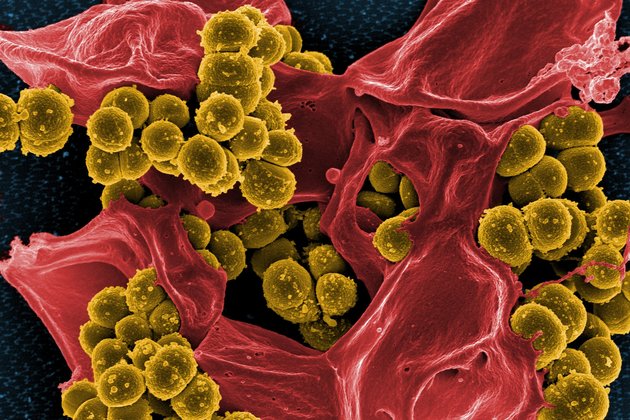 Imagine you're a fossil hunter. You spend months in the heat of Arizona digging up bones only to find that ... 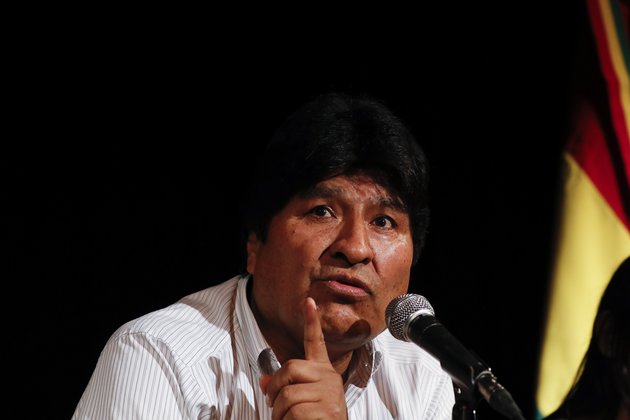 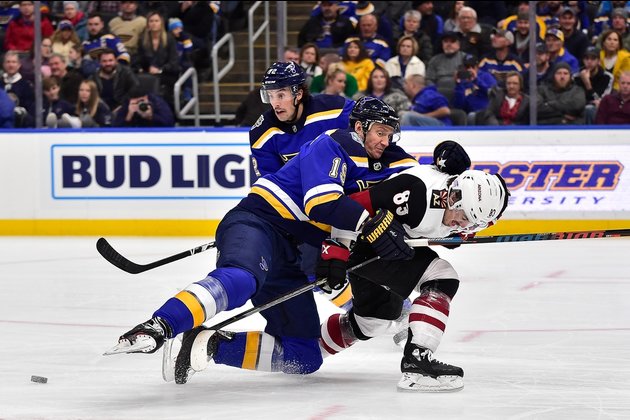 The St. Louis Blues will host the Arizona Coyotes on Thursday night in a key matchup in the tightening Western ...

Taking a selfie can be related to self-objectification 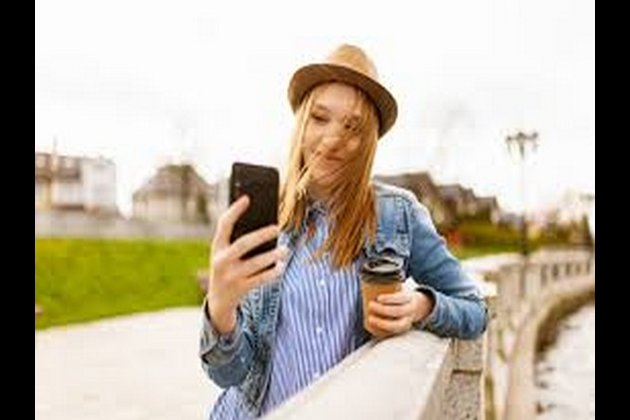 The Man Who Fell to Earth

Man Who Fell to Earth