Thousands to be laid off as GM begins shrinking production in the U.S. 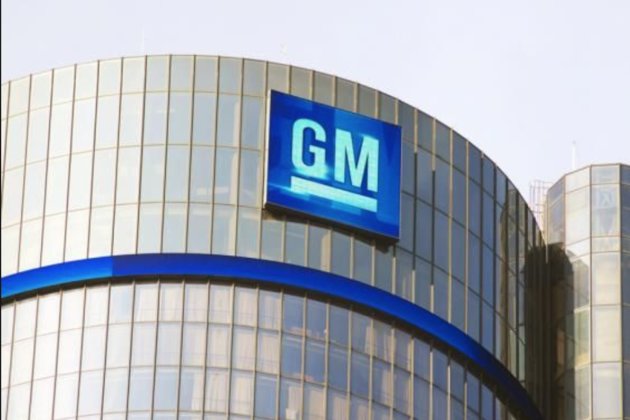 WASHINGTON, U.S. - America's largest automaker General Motors announced on Friday that it was informing authorities about its previously announced plans to end production at certain factories in North America.

In its statement, General Motors said that it had begun the process of sending formal notices to U.S. government agencies, over its plans to end production at auto plants and layoff thousands of workers.

However, amid protests and rising anger against the company's plans, GM said that 2,800 hourly active U.S. workers at four American plants impacted by its plans would be eligible for new jobs at other plants.

According to the company, it currently has 2,700 current open positions at seven plants in Indiana, Ohio, Kentucky, Michigan, Tennessee and Texas.

It pointed out that about 1,000 of these open jobs at an assembly plant in Flint, Michigan.

The automaker said that over 1,100 U.S. employees at plants losing production have already volunteered to transfer to other GM U.S. plants, while 1,200 are eligible to retire.

In a statement, a GM spokesman said that with normal attrition rates, the company is confident that all affected hourly workers will be eligible for another job if willing to move to another plant.

Further, the company announced that many salaried employees at plants losing production "will have opportunities at other GM locations."

Last month, the automaker revealed its sweeping cost-cutting plans, as part of which, it said it would shrink its passenger car production in North America - ceasing production at five its plants in the region.

In its November 27 announcement, the Detroit-based auto giant said that it would halt production of cars at two factories in the U.S., one plant in Canada and at two of its transmission plants in the U.S. in 2019.

It said that production at its transmission plants in the Baltimore area and in Warren, Michigan will also cease from next year.

GM also announced that it would cut 15 percent of white-collar workers in North America to trim costs and boost profits, slashing a total of more than 14,000 blue-collar and salaried jobs.

GM Chief Executive Mary Barra told reporters at the time, "We are taking this action now while the company and the economy are strong to keep ahead of changing market conditions. The cuts will make GM lean and agile as we aim to lead in autonomous and lead in electric vehicles."

The automaker estimated that its plans for shrinking production at the five factories would result in 3,300 production workers being laid off in the U.S.

A further 3,000 workers were set to lose their jobs in Canada.

GM also announced plans to layoff 8,000 of its salaried staff.

Amid the furore emerging from its announcement, GM also said that it would set aside up to $2 billion in cash to pay for the job reductions.

Barra said that the company would take non-cash charges against its pretax earnings of about $1.8 billion, adding that the charges would affect earnings in the fourth quarter of 2018 and the first quarter of 2019.

While the announcement sparked protests by GM workers in both the U.S. and Canada, investors reacted positively, sending GM's shares to their highest level since July.

On Friday, GM said that it would immediately sent formal layoff notices to government agencies and that the process would continue into 2019.

The company added that salaried workers who are losing their jobs are receiving "out-placement services including job search assistance, career counseling, resume writing and interview skills."

With respect to the job losses in Canada, the automaker said that it is working with "dealers, local colleges and other employers to train and help secure jobs for impacted workers from the Oshawa Assembly Plant who are interested."

CO CORK, Ireland - A U.S. manufacturer of essential oils, health and wellness products is developing a manufacturing plant near ...

Dubai getting back to business after lengthy break

DUBAI, UAE - Malls throughout Dubai are slowly building their business after being dormant for some weeks due to the ...

SYDNEY, Australia - Stocks in Asia rallied sharply on Monday, as the U.S. dollar crumbled. The big winner on equity ...

News Corp's closing of its community and regional papers, with few remaining and others online-only, cancels centuries of beliefs about ... 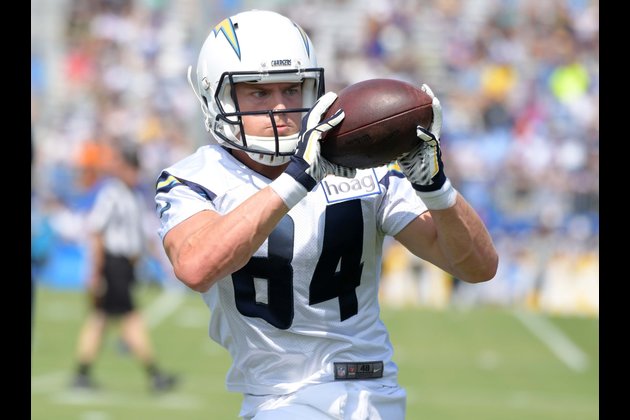 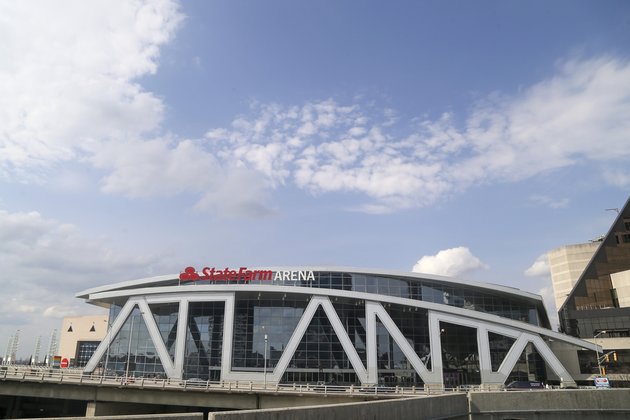 Resuming the NBA season with the top 22 teams in July remains the most probable option for the league, but ... 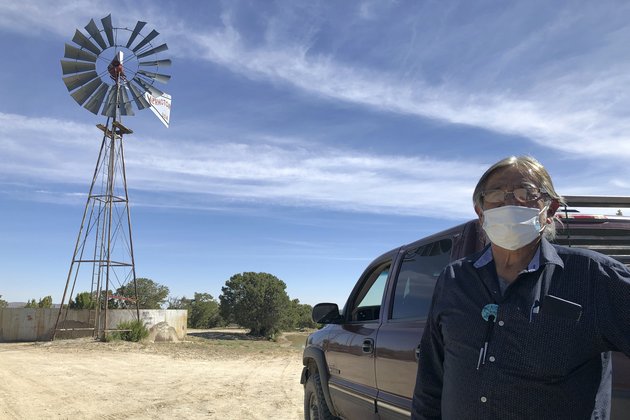 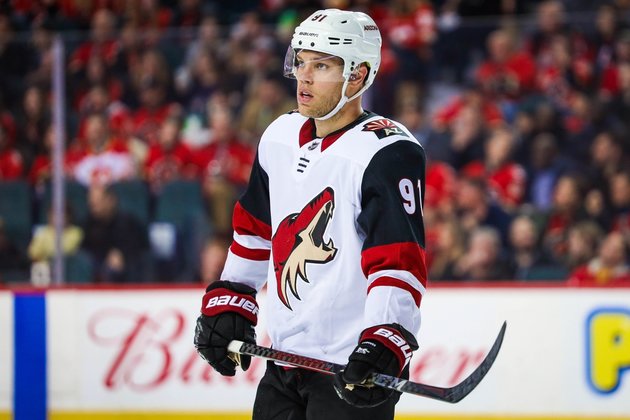 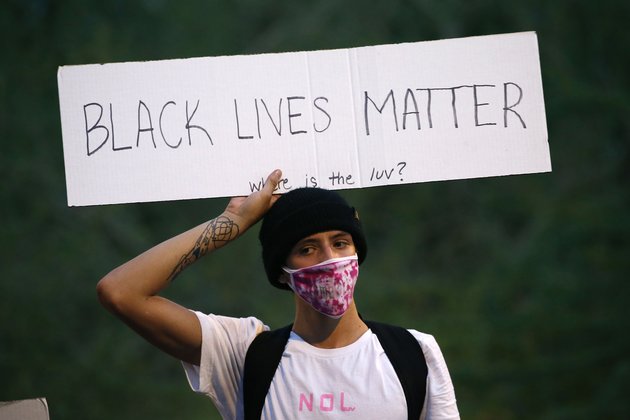